The Return Of God - Soundtrack 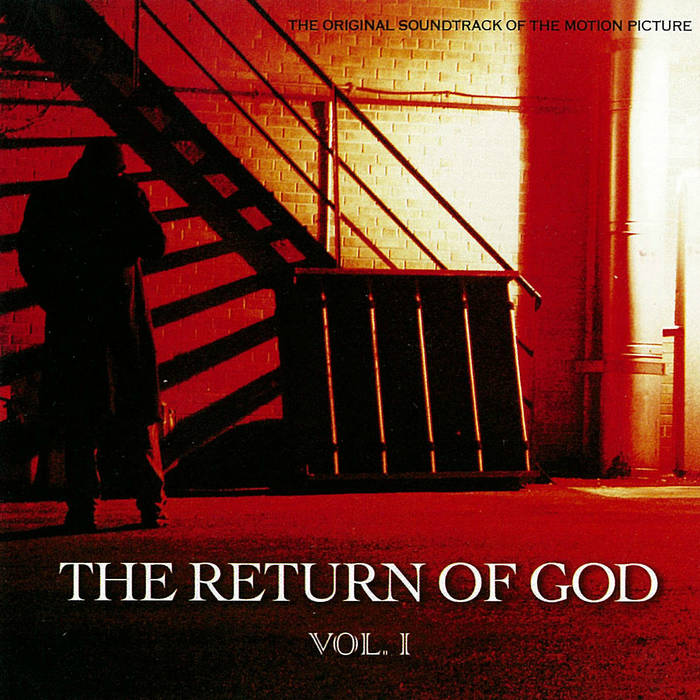 “The Return of God Vol. 1” is a concept album inspired by and designed for the upcoming film "The Return of God." The songs run the gamut of emotions. Haunting sounds of a siren's call open you to the album’s first track “I"; songs about truth and beauty follow with “A Moment” and “You”; and a pensive, emotional “It Is What It Is” balances out the ride. This multi-timbral album combines deep emotional lyrics with masterful musical performances. Greater than the sum of its parts, Ashley Beattie fronts an Oakville, Ontario collective effort that takes listeners from age 9 to 90 on a beautiful, musical journey to a special place which lies deep inside.

WATCH THE TRAILER AT ---> tinyurl.com/7byxv7j

Recorded at:
Dales Garage
Charlie Jacklin @ Kerr Village Productions www.kerrvillageproductions.com
Serdjo's place at 5am
Mr. and Mrs. Beattie's living room (while they were away on vacation.)

The Return Of God Toronto, Ontario

Bandcamp Daily  your guide to the world of Bandcamp